Outdoor Movies 2015 – Where to See Them This Summer

Outdoor Movies 2015 – Where and When to Watch

What?! Outdoor movies? Where?!

One of the greatest summer past times of Washington, DC and the metropolitan area is coming back again! Outdoor movies 2015 are about to kick off, and I wanted to share where and when you can watch them.

If you love being outside during the warm months, love watching movies, and love having picnics with friends and family then you’re in luck! You can do all of that them at once. Outdoor movies 2015 run throughout the summer, at several venues. From family-friendly feel-goods, to nostalgia-inducing classics, there’s films for every taste. If you haven’t gone yet, you’re really missing out. The experience is well worth it and the venues are usually very easily accessible. For instance, films are even shown just a block away from our office, which is also right off of the Dupont Circle Metro Station. They’re usually played after normal working hours too. Bring your own food, drinks, blankets, friends and family for an even more enjoyable experience, or watch them by yourself if that’s more your thing. Either way, the movies are usually great, the weather is usually nice, and you’re likely to have a good time.

Let’s get to the venues and showtimes!

It’s showtime! Well, almost. Below are the venues, the movies, and the showtimes of some of the more prominent venues of outdoor movies 2015, taking place in and around our beautiful city:

Screen on the Green: One of my favorite outdoor movie venues (right on the National Mall!) draws one of the largest crowds of movie goers every summer. This could be party because of the amazing movies they have every year. They always play them at sunset, making an already awesome experience even better by the beautiful crepuscular light show, displayed majestically on our national monuments and our United States Capitol Building. Here’s a map of where to be.

Without further ado, I present to you, the movies playing this year for Screen on the Green 2015:

The movies begin at sunset as usual, but they recommend getting there at round 7pm, to ensure you have a spot. Here’s the film list:

Adams Morgan Movie Nights: Happening at the Marie Reed Elementary School’s Soccer Field, approximately 30 minutes after sundown, these are some great films in a great area. Here’s where to go.

Plenty to do after the movies as well! Here’s the outdoor movies 2015 at Adams Morgan Movie Nights:

Dupont Circle: Cinema in the Circle: Dupont Circle is a great venue. Starbucks, Kramer Books, burger shops with brew, and metro accessible. There’s just one film playing here, but it looks like a good one. Here’s where to find it. 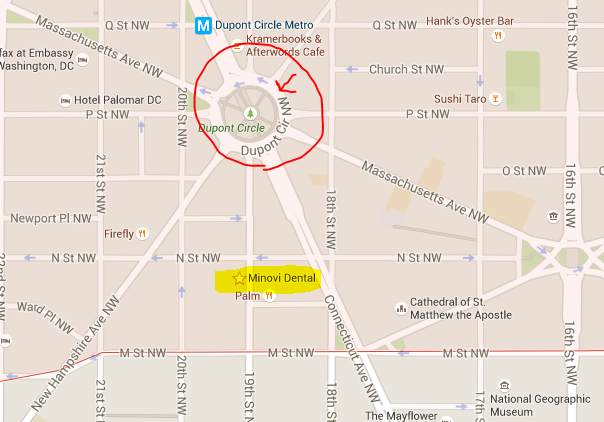 As you can see, it’s right near us! Here’s the film with it’s showtime:

Washington City Paper Summer Cinema Movie Series at the Brewmaster’s Castle: Unfortunately, the showtimes are not up yet for this venue. However, I can tell you that in the past it has been in July. The film is set up in a beautiful garden behind the historic house, and is a great place to see outdoor movies 2015. I went last year and brought my fiancée, a bottle of wine, and a blanket, and watched Casablanca. It was awesome! Keep an eye out for more information here. You can follow them on Twitter as well for up to the minute updates. Here’s where it would be though. 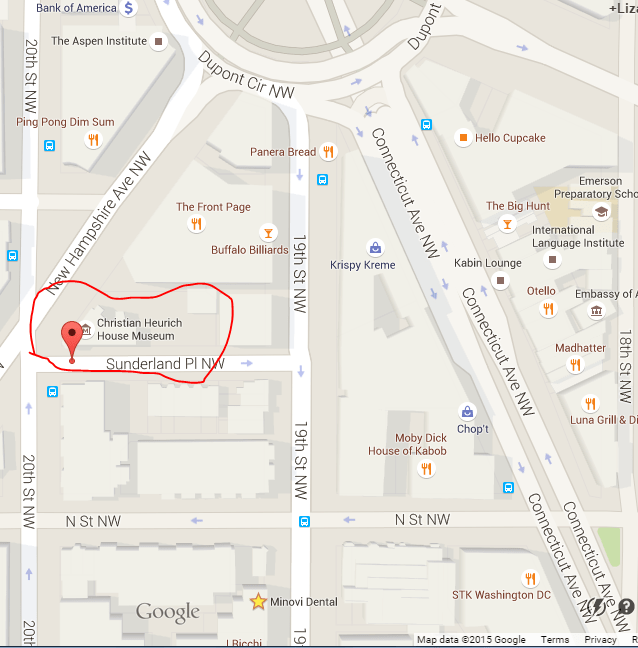 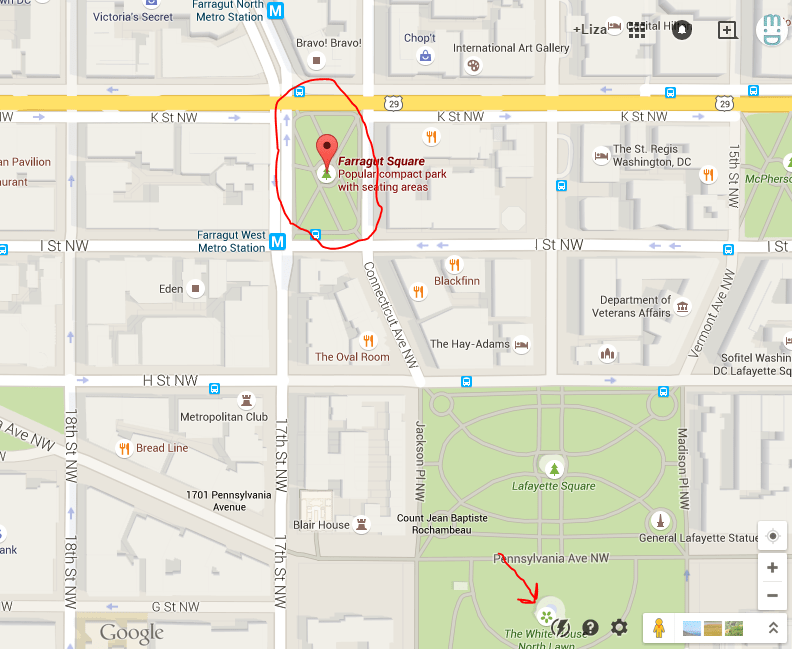 The cool-factor is only added to with the fact that it’s just blocks away from the White House. Each night the movies are playing share this time-frame: 7:30pm – 10pm, every Friday, from May 22-July 31st, 2015. Here’s what’s playing:

Well, those are not all of the outdoor movies 2015 venues but most of the good ones that I’ve personally been to. To see a full (?) list of the other movie spots and showtimes, check out this site.

I hope this helps expand your “Summer Activities List”, and I hope you enjoy yourself at some of these awesome spots to see great films.

ALSO!! I wanted to let you know that these are all free to attend. Yeah, it’s awesome. Go see some outdoor movies 2015!