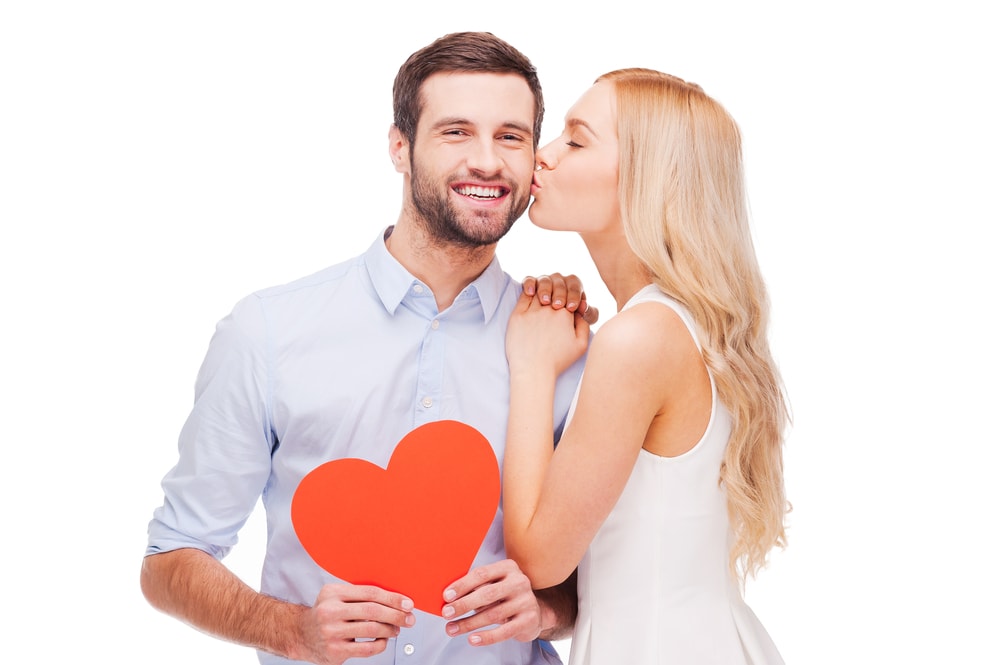 Valentine’s Day 2015 is Around the Corner!

So, Valentine’s Day is around the corner and we wanted to share some history on this Love-filled holiday. Where’s it come from? Who was St. Valentine? These questions and more will be answered!

Where did Valentine’s Day originate? Well, it seems that our holiday of love started as a Pagan festival first. A fertility festival for the Pagan god Faunus, as well as Romulus and Remus (the Roman Founders). This festival was call Lupercalia. Now, members of the Luperci (a type of order of Roman priests), would get together in a sacred cave where the founders of Rome (Romulus and Remus) were believed to have been take care of by a female wolf or “Lupa”. In the cave they would sacrifice goats sometimes (for fertility), and dogs sometimes (for purification, they believed). They’d then strip down the goats hide into strips, dip them in the sacrificial blood  and go around in the streets lightly slapping women AND crop fields with the blood drenched goat hide. Roman women were not grossed out by this. In fact, they tended to welcome the touch of the bloody goat hide, as it was believed it would make them more fertile. According to legend, later in the day, all the young, single women, would put their names in one large urn. The city’s single males would each choose a name, and whomever they chose, they would be paired with for a whole year, and often after the year was out, they would end  up getting hitched.

Who is this “Valentine” person anyway? One particular legend (out of a few) suggests that Valentine was a priest who lived during the third century in Rome. When the Emperor of the time (Emperor Claudius II) decided that single men made better soldiers than men with wives and families, he made it illegal for young men to marry. Valentine, realizing how unjust that was, went against the Emperor’s orders, and kept on performing marriages for young couples in secret. When Claudius found out what the priest was doing, he had him…taken care of.

There are other stories as well.  Like one that suggests that Valentine may have been killed for helping Christians escape Roman prisons. There is one legend that tells of a Valentine who was in prison, and may have sent the first “valentine” letter himself, after falling in love with a young girl.

Your oral health and Valentine’s Day

Valentine’s Day, as mentioned above, is a day of love. We all get closer to our significant others, more intimate. Having good breath and healthy teeth is a pretty important thing on one of the most “kiss-ful” days of the year. Do you agree?

One of the ways you can ensure that your significant other does not experience the bad side of your breath is…brushing and flossing. It’s obvious, but it needed saying. Brush twice a day, floss regularly, use non-alcoholic mouth wash. These things will help maintain a clean mouth.

Another thing I like to focus on around this holiday is how my teeth look as well. For this we have whitenings available. This month there is a discount on our in-office whitening. Get ’em while they’re still available!